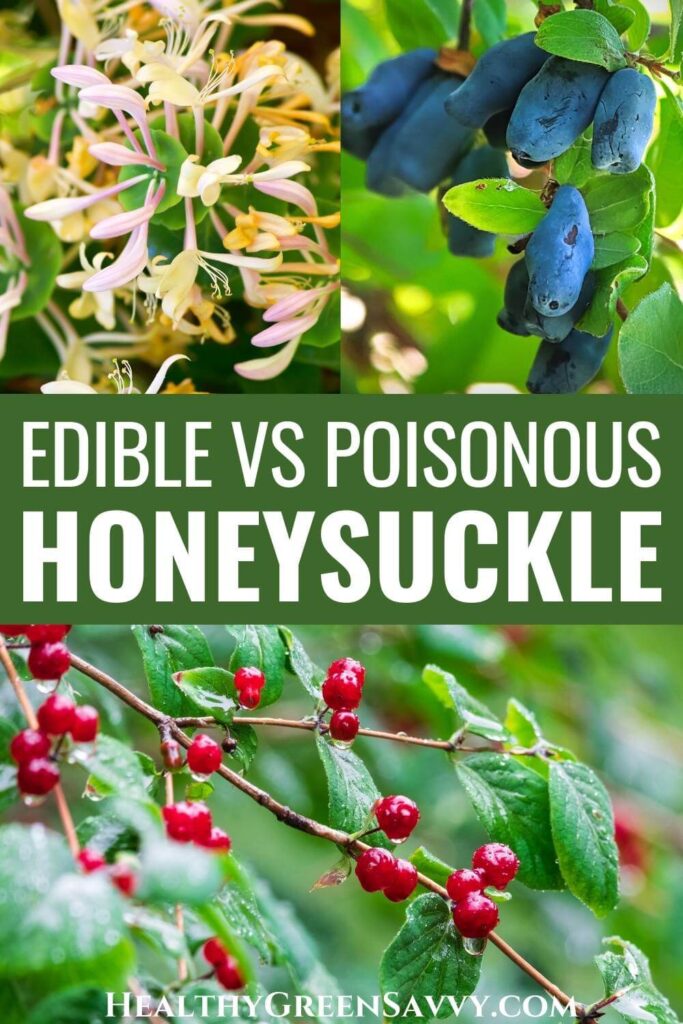 Around here we tend to focus on just how many plants growing wild around us are edible and delicious. It’s pretty amazing how many wild plants most people overlook can be used for food and medicine.

But foragers ALWAYS need to do their homework and know which wild plants are edible and which are poisonous, as there are plenty of poisonous plants out there as well.

In the case of honeysuckles, knowing which is which turns out to be rather complicated.

Those of us eager to get in a little more foraging before winter sets keep our eyes peeled for the last tasty morsels lingering in late summer and fall. You’ve probably noticed all the edible crab apples and abundant black chokeberries, or perhaps you’ve tried some of the mountain ash berries growing on street trees near you.

Other edible fruits still lingering at this point include hackberries, hawthorn berry, and highbush cranberry, as well as all those lovely all-year-round edibles pine and spruce. (Here’s how to make pine needle tea and spruce tea.)

But be forewarned, if you see little red honeysuckle berries growing on a bush, you should leave those alone. Most wild honeysuckle fruits are poisonous, some more than others.

I’ve seen people with no idea what a plant is grab a berry off the bush and eat it. So far, those people have been quite lucky. While there are plenty of edible wild foods to be had, in other cases… well, even a nibble can stop your heart. (Like extremely poisonous yews — never eat those!)

Honeysuckles are a great example of plants where foragers need to pay attention and make certain they do their homework. While several species produce edible flowers, only select honeysuckle plants make edible berries. They’re almost never the little red berries you see growing all over in late summer and fall. Save yourself a bellyache (or worse) and leave those alone!

The only reliably edible honeysuckles are ones you’ll buy as food-producing plants, typically called haskap berry or honeyberry. You won’t generally find these berries growing wild, which is why you might want to plant some of your own. These elongated blue fruits ripen early in spring, long before their poisonous cousins — and basically every other fruit, which is why people love growing them. They’re a perfect addition to the permaculture garden.

-> Always be certain to positively identify any plant you intend to forage. Use a good foraging guide or go with a local expert when you’re foraging for the first time. Here are some top recommendations for the best foraging books to add to your home reference library.

You might also consider taking a foraging class like the Herbal Academy’s online foraging course, which can help you gain confidence in plant identification and wildcrafting practices.

In the Caprifoliaceae family, honeysuckles are cold-hardy plants native to northern parts of North America, Europe, and Asia. With over 180 species of honeysuckle (Lonicera genus), knowing which honeysuckle is which can be a challenge.

Foraging expert Green Deane cautions, “The honeysuckle family is iffy for foragers. It has edible members and toxic members, edible parts, toxic parts, and they mix and match. Some are tasty, some can stop your heart. So you really have to make sure which one you have and which part is usable and how.”

Adding to the difficulty is a dearth of information on the edibility of some members of the genus. Err on the side of caution and assume wild honeysuckle berries are NOT edible unless a local foraging expert advises otherwise — harvest edible honeysuckle berries only from plants that have been grown for food!

One of the most common honeysuckles you’ll find in North America is the invasive Lonicera japonica, or Japanese honeysuckle, which sports fragrant and beautiful flowers in spring. Though the honeysuckle fruit that comes later is poisonous, you can use the spring blossoms in these honeysuckle recipes.

Some honeysuckles grow as small shrubs, while others are vines that can reach 80 feet long!

Honeysuckles have very recognizable trumpet-shaped flowers that come in a variety of colors. Japanese honeysuckles have the white and yellow flowers you’ve surely spotted growing wild all over the place. Some honeysuckle flowers are beautiful shades of pink or orange.

Some don’t fully form trumpets, like the Japanese honeysuckles below. These have 4 prominent stamens between what are called ‘lips’ of the flower blossoms. They’re pretty distinctive.

Just a few minutes from my house I found honeysuckle fruits in many different colors.

You might find honeysuckle berries growing in small clusters, pairs, or singly.

Cultivated edible honeysuckle berries grown for human consumption (haskap berries) are blue to dark purple, usually with a white coating. They are typically elongated rather than round.

Only eat honeysuckle fruit you know to be edible, which generally means those grown in a garden or on at berry farm.

So can you eat honeysuckle berries?

Short answer: Generally no to those you’ll find growing wild, though there are exceptions. Stick to edible species of honeysuckle (haskaps or honeyberries) you know to be grown for food and leave the wild ones alone.

Interested in foraging edible (not poisonous!) and delicious fruit? Check out these top recommendations for summer foraging:

There are loads more tasty wild plants to learn about in our foraging archives.

Save this info on which honeysuckle is edible or poisonous for later!

« Are Crab Apples Edible? {11 Best Uses for Crab Apples}
What to Do With Lavender Leaves {11 Great Ways to Use} » 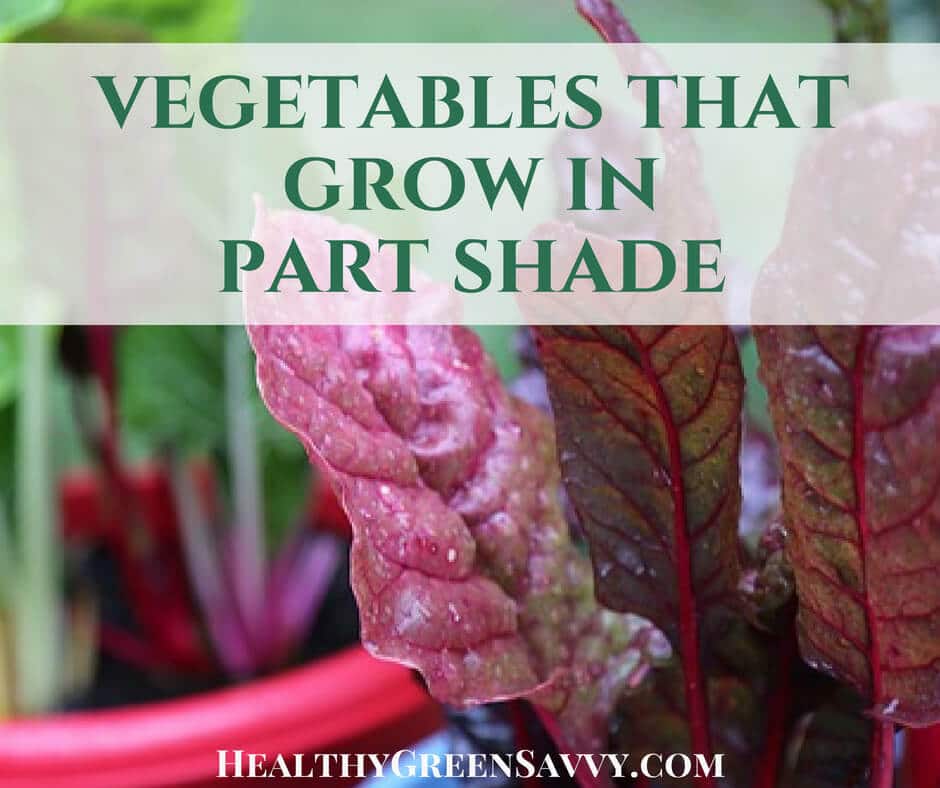